Like other co-products, Macadamia nut cake (MNC) is high in fibre, fat residue, and gross energy, moderate to high in protein, and reasonably high apparent metabolisable energy content. MNC, therefore, has the potential to be used in poultry diets as a source of both energy and protein. To explore and evaluate alternative proteins / feedstuffs for broilers, a study in Hawaii set out to determine the nutrient composition of macadamia nut cake, the by-product of the macadamia nut oil extraction process, and its effect on the growth performance of broiler chickens. 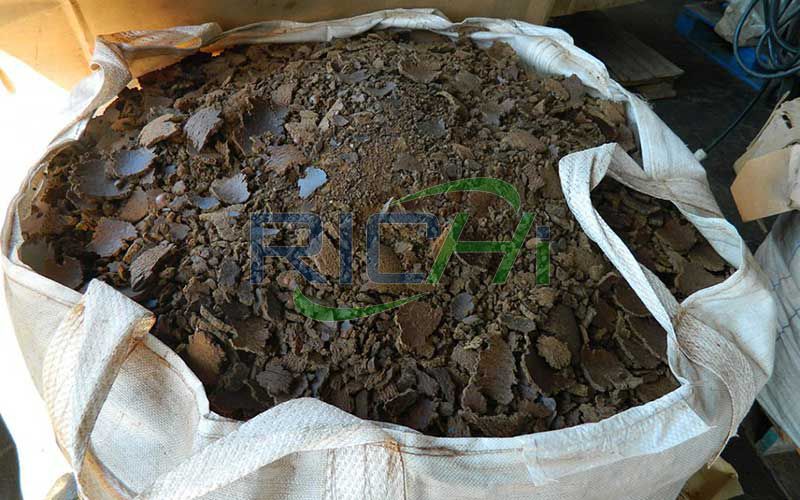 In a study*, researchers set up 2 experiments to determine the apparent metabolisable energy corrected by nitrogen (AMEn) value of MNC for broiler chickens at different ages. This is valuable in light of the research conducted in the study that set out to better understand the potential of MNC as an alternative feedstuff for broilers.

Experiment 2: 4 dietary treatments were provided from 17-23 days of age. AMEn intake was regressed against feed intake with the slope estimating AMEn of MNC. Diets were:

Broilers in this experiment received the same amounts of basal diet, so differences in AMEn consumption were only due to MNC. Feed intake, body weight, energy intake, energy excretion, N intake, N excretion, AMEn intake and AMEn were determined in both experiments.

The AMEn of MNC was found to be 12.09 and 12.17 MJ/kg in experiments 1 and 2, respectively, with an average of 12.13 MJ/kg on dry matter basis. AMEn can therefore be assigned 60–65% of its gross energy. These results indicate that AMEn of MNC is comparable to conventional feedstuffs with similar nutrient profile, thus can be incorporated in broiler diets.

The results indicate that AMEn of MNC is comparable to conventional feedstuffs with similar nutrient profile, thus can be incorporated in broiler diets.

Study 2: Value of MNC in broilers

In another study**, A total of 180 day-old unsexed broiler chicks (Cobb 500) were randomly and equally assigned to one of the treatment diets at the University of Hawaii at Manoa. In the study, 0-200 g/kg MNC were included in corn-soybean meal-based diets. The treatment groups were as follows:

Average daily feed intake and feed conversion rate increased linearly with increasing concentrations of MNC with significance at 200 g/kg during starter (0–21 days), and 150 g/kg MNC during finisher (22–42 days) and overall study period compared to the control group. Although MNC is high in fibre content, there was no retardation in growth, and the researchers believe that this could be due to the richness of essential nutrients, high lipid residue, and the beneficial role of fibre on gut health. 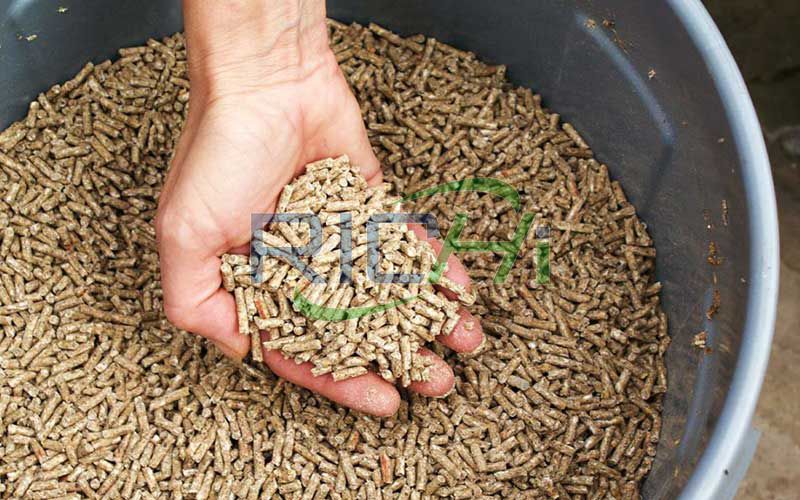 The researchers concluded that MNC can be included up to 150 g/kg in broilers diets without compromising growth performance and can serve as a potential alternative feedstuff to partially replace corn and soybean meal. The nutrient profile of macadamia nut cake indicates that it is rich in protein, carbohydrates, lipids, along with minerals and vitamins. Along with growth, the fibre component of MNC could be beneficial from a gut health perspective by influencing the gut microbiota and volatile fatty acid production.

The last:Is It Profitable to Invest in Feed Pellet Mill Line in Iran? The next:Britain Reaches Net Zero by Processing Insects Into Aquatic Feed and Poultry Feed