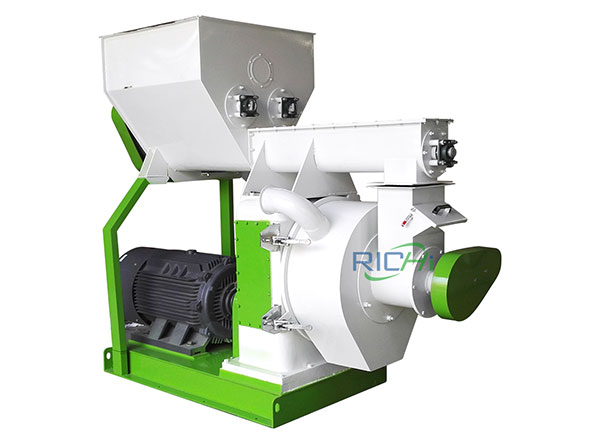 The coffee industry plays a major role in the global economy, and its impact on the environment is also crucial. Every year, more than 2 billion tons of coffee by-products are produced globally; traditional concepts believe that these by-products: coffee grounds and coffee husks will not exist. There are too many practical values ​​and applications, and coffee surplus and substances can be processed and reused. For example: coffee pulp can be used as feed, but the amount added must be controlled, otherwise it will have adverse effects on livestock; coffee pulp can also be used as fertilizer, fresh pulp can be directly applied to coffee trees, or applied after fermentation, which not only promotes coffee trees Growth, but also play a certain role in insect resistance. Coffee shells can be used as additives in beverages, can be used as biomass fuels, fertilizers, feeds, and caffeine can be extracted from pulp and coffee shells.

Environmentally friendly: coffee husk pellets are carbon neutral, which means they only emit the amount of CO2 they absorbed during growth. They do not release other air polluting gases into the air.

a. Coffee hull pellets have a wide range of application like heating, cooking and industrial steam furnace or boiler.

b. The moisture content of pellets is substantially lower. Less moisture means that very little of the energy produced is needed to evaporate water. Compared with raw materials direct combustion, pellets can be burnt at high temperature with high combustion efficiency.

c. The pellet has a uniform size usually with diameter of 6-12mm and high density energy, which is ideal for automatic combustion heating systems such as pellet stoves and boilers.

d. The environment will benefit noticeably because the pellets combustion reduces the amount of burned residue in open spaces and consequently the pollution.

e. Coffee husk pellet compressed from coffee husk materials is cylindrical with uniform shape, which can improve ease of transportation and storage and lower the cost. 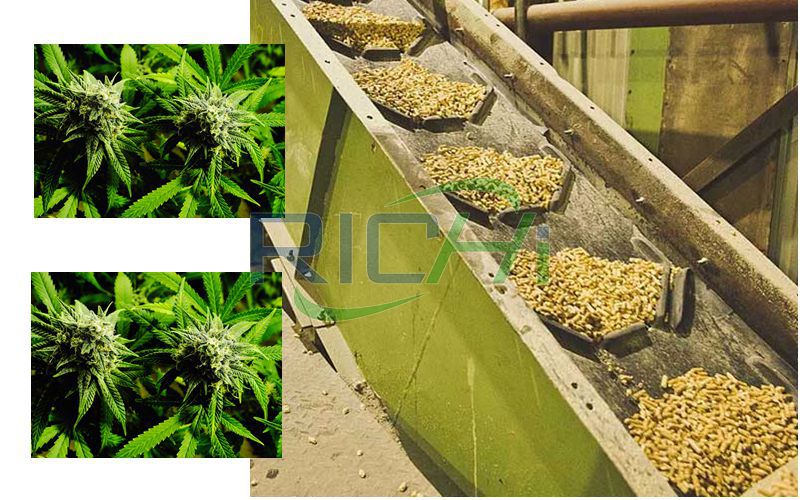 US: How to Use Hemp to Make Poultry Feed Pellets?

US: How to Use Hemp to Make Poultry Feed Pellets?